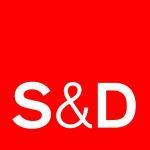 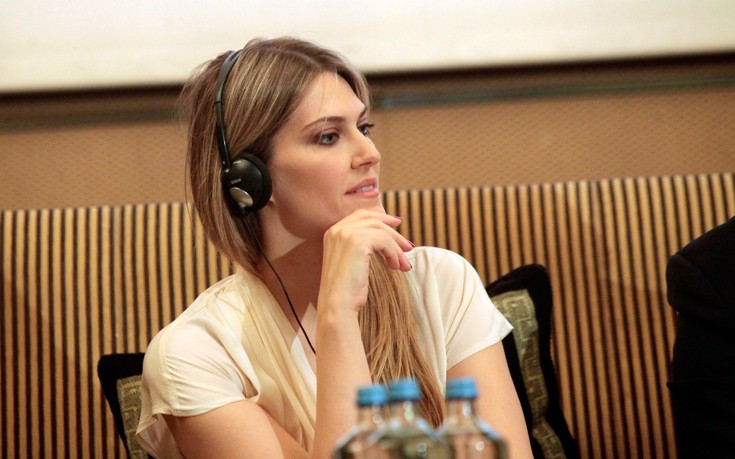 As agreed during the Science and Technology Options (STOA) Panel meeting of 11 September 2020, STOA and the European Parliamentary Research Service are entering into a Partnership on Artificial Intelligence (AI) with the Organisation for Economic Co-operation and Development Global Parliamentary Network (GPN). The partnership was announced formally on 2 December 2020, during an online meeting of the GPN Group on Artificial Intelligence, co-organised with STOA.

The Centre for Artificial Intelligence (C4AI) was created to intensify the activities of STOA in the field of AI, in cooperation with prestigious organisations at European and global level. STOA Chair, Eva Kaili (S&D, Greece) said at the time that C4AI ‘will be instrumental in promoting public trust, transparency and reflection on the future development of AI in its numerous manifestations and will aspire to assist EU policy-makers in their legislative work on the future development of this technology’.

Attended by 120 members of various parliaments from all around the world, in addition to over 100 parliamentary staff members, the meeting opened with a video presentation produced to mark the launch of the STOA-OECD partnership. Anthony Gooch, Director for Public Affairs & Communications and Chair of the GPN then welcomed the participants. He explained that the GPN brings together Members of Parliament (MPs) representing 42 countries from all continents, who identified digitalisation and AI as a top priority. This had led to the creation of the OECD Parliamentary Group on AI at the request from the MPs attending the GPN meeting in October 2019, and now to this new GPN partnership with STOA.

Eva Kaili followed these remarks by highlighting this occasion as an important milestone for the governance of AI, given that two of the most historic and prestigious institutions in the world were joining forces to generate an ethical framework to provide trustworthy and human-centred AI. For STOA, this partnership, which comprises setting up a ‘Legislative Observatory on AI’ and launching several joint communication projects, adds value to the ongoing global deliberations on AI with and within parliaments and also firmly underlines the European Parliament’s role as a leading actor in this field. 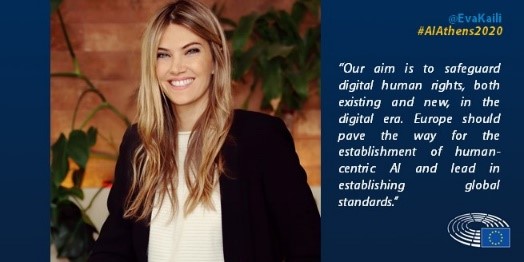 Ulrik Vestergaard Knudsen, Deputy Secretary-General of the OECD then introduced a session providing an update on AI trends. He noted that Covid‑19 has upset the world and that AI has played a significant role in confronting the pandemic, from predicting its evolution to tracking infected people in order to control the spread of the disease, and will also accompany the recovery process. He remarked that this is the first time AI has been called upon to help in such a globally critical situation. However, AI must be transparent and robust, and actors must be accountable at all times, as technology must always remain ‘human-centric’. This introduction was followed by an update on the work on AI being carried out at the OECD and other related institutions, and by a Q&A session. The need to connect with policy-makers was stressed, including through the creation of a policy observatory and a forum where they can develop strategies to guarantee safety, privacy, transparency and explainability in applications of the technology in areas as critical as employment and those in which equality is vital.

Another session reviewed topics of specific relevance to STOA: what has been learned from Covid‑19 about our relation with technology and what the virus has made urgent in AI. Nozha Boujemaa, representing the European Commission, reported on its 2019 ‘Ethics Guidelines for Trustworthy AI‘. Members of several parliaments commented, including Cristian Silviu Bușoi (EPP, Romania), Chair of the European Parliament’s Committee on Industry, Research and Energy (ITRE), who complimented the STOA Chair for her championing of the promotion of trustworthy technology at the Parliament, and highlighted EU initiatives such as ‘Horizon Europe‘ and ‘Digital Europe‘. Rapporteur for the Parliament’s Special Committee on Artificial Intelligence in a Digital Age (AIDA), Axel Voss (EPP, Germany), commented on the EU civil liability regime in relation to AI. Alexandra Geese (Greens/EFA, Germany and STOA Panel member) highlighted the subject of bias, such as the lack of specific data about women for healthcare and regarding the allocation of funding for AI research and development.

Finally, the meeting featured a legislative learning space, in which members of parliament had the opportunity to exchange on concrete initiatives taken in parliaments. Maria-Manuel Leitao‑Marques (S&D, Portugal and STOA member) and Ibán García del Blanco (S&D, Spain and AIDA member as well as Parliament’s rapporteur on an EU framework of ethical aspects of AI, robotics and related technologies) commented on the EU framework adopted in September 2020. The need to increase inter-parliamentary collaboration was highlighted and, moderating the session, Eva Kaili stressed the need to ‘get things right’ at global level during this critical time and take full advantage of technology to mitigate its effect on society.

It is with this in mind that we look forward to a productive collaboration with the OECD Parliamentary Group on AI, continuing and building on the ongoing work of STOA while making it more relevant and useful for policy-making, not only at the European Parliament and within the European Union, but also for other parliaments around the world.

The S&D Group stands for an inclusive European society based on principles of freedom, equality, solidarity, diversity and fairness. Our MEPs are committed to fighting for social justice, jobs and growth, consumer rights, sustainable development, financial market reform and human rights to create a stronger and more democratic Europe and a better future for everyone.
Επικοινωνία: [email protected]
© Copyright Socialists and Democrats Greece